About YES DAY
Always feeling like they have to say NO to their kids and co-workers, Allison (Garner) and Carlos (Ramirez) decide to give their three kids a YES DAY—where for 24 hours the kids make the rules. Little did they know that they’d be going on a whirlwind adventure around Los Angeles, that would bring the family closer to each other than ever before. YES DAY is directed by Miguel Arteta and written by Justin Malen, it stars Jennifer Garner, Edgar Ramirez, Jenna Ortega, Julian Lerner, Everly Carganilla, Fortune Feimster,  Nat Faxon, Arturo Castro, and Molly Sims.

The title of the film might have more than a few parents cringing. “Say ‘Yes’ to whatever my children want for a day? Are you kidding? You don’t know my children! If I allowed a Yes Day, chaos would reign at my house.”

Agreed, this is exactly what I thought, and my children are grown. However, this hilarious, delightful family film had more fun than chaos, more family closeness than division, more heartfelt messages than messes.

A CONVERSATION WITH PRODUCER ROMA DOWNEY ABOUT “RESURRECTION” 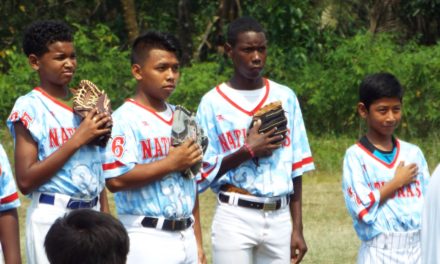 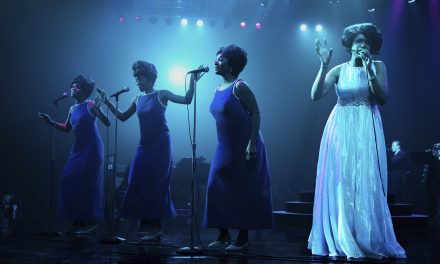