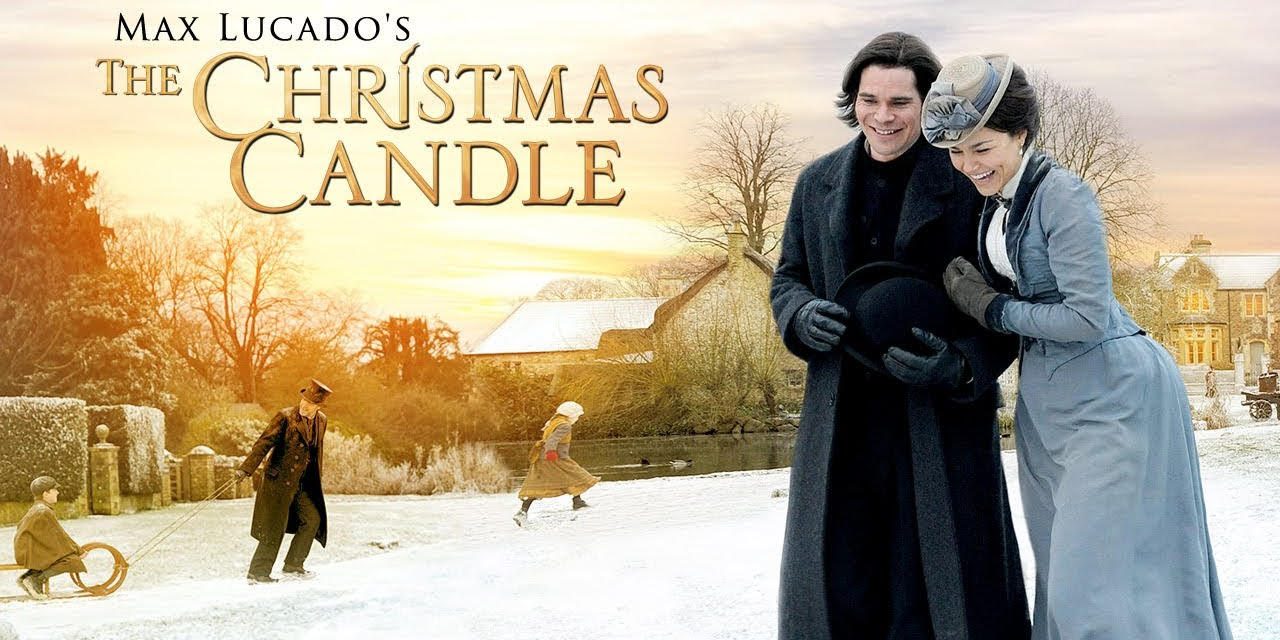 To celebrate the holiday season, RevelationMedia is offering families the opportunity to watch the classic Christmas film THE CHRISTMAS CANDLE free of charge through the end of the year. This film adaptation of the beloved book by Max Lucado can be viewed at www.watchchristmascandle.com.

Lucado expressed his excitement in sharing the film with families free of charge, stating, “Christmas is the season every year in which we invite the world to think outside what we expect, and open ourselves up to the possibility of a supernatural surprise.”

“It has been a stressful year. I’ve seen people putting up Christmas decorations just to feel better,” shares Steve Cleary, Executive Director of RevelationMedia. “With Christmas looking different this year, families need positive faith-affirming entertainment options. We hope that the gift of THE CHRISTMAS CANDLE will help families enjoy the hope and miracle season, and reinforce the true meaning of Christmas. This is for any family that watches movies together as a tradition, or maybe this is the year they want to start that tradition!”

THE CHRISTMAS CANDLE shares the story of the Victorian English village of Gladbury. Legend has it that every 25 years, an angel visits the local candlemaker and touches a single candle, and whoever lights that candle receives a miracle on Christmas eve. But in 1890, at the beginning of the electric age, the legend may meet its end as a young pastor arrives, ready to modernize the community. It is up to the candlemaker to fight to preserve the legacy of the Christmas candle, but when the blessed candle goes missing, can the miracle still happen?

Throughout 2020, RevelationMedia has brought incredible stories into homes across the world, free of charge. Over 493,000 families have accepted the opportunity to watch A PILGRIM’S PROGRESS through the platform in 14 different languages.

Also released through the platform this year have been THE CROSS AND THE SWITCHBLADE (79,000 views), THE INSANITY OF GOD (35K streams), and PATTERNS OF EVIDENCE: EXODUS (60K streams)

RevelationMedia’s mission is: to produce and license culturally-relevant and engaging media that leads people into a relationship with their Creator, to translate the media into the top languages of the world alongside global ministry partners, and to distribute the media, making it freely available to missionaries worldwide. 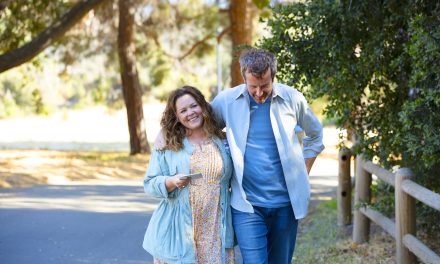 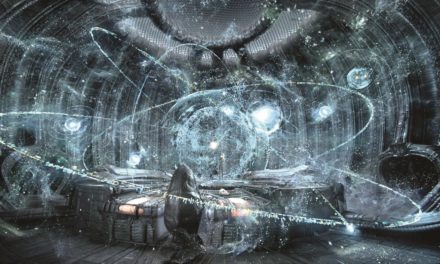