Internationally acclaimed singer, songwriter, and classically trained violinist Jean Watson is celebrating the release of the music video version of “Carol of the Bells,” from her new Christmas album, For Unto Us. The lushly photographed video was produced by renowned videographer Jim Crone, who previously produced Watson’s “St. Patrick’s Breastplate” music video.

“The creation of the music itself was a long process,” Watson recalls. “I started pondering how to create an arrangement of “Carol of the Bells” back in the spring. It turned out to be one of those songs that was built slowly, piece by piece, over a long period of time. I started with a basic structure, and my producer, Billy Smiley, had the idea of adding ambient vocals in the middle to help the song build, and we added additional musicians to create the rest. When I heard the finished product, I knew this powerful music needed a video.”

Watson reached out to videographer Jim Crone to discuss how to shoot a Christmas video in September. “It was Jim’s idea to film at night, in the woods, with ‘fairy lights,’ and me wearing a woolen Irish sweater to create a wintry atmosphere,” Watson says. “The sweater came in handy, as it became cold quickly as the night wore on!”

Watson also enlisted the considerable talents of Emmy awarding winning make-up artist Sophie Knox (Game of Thrones, The Outlanders) for hair and make-up design. They shot the video in a park outside of Belfast, Northern Ireland, next to a stream with a steep bank. “It was quite dark,” Watson notes, “and we had to watch each other to be sure no one took a wrong step!”

“Carol of the Bells” is part of Watson’s new 11-song collection of classic carols that features fresh arrangements by Watson, production by celebrated contemporary Christian music pioneer Billy Smiley (WhiteHeart) for Northern Shore Productions, and guest collaborations with CCM legends including Russ Taff (“What Child is This,” “Silent Night”), David Meece (“One Small Child”), Phil Keaggy on acoustic and electric guitars, and Matt Slocum (of Sixpence None The Richer) on cello. 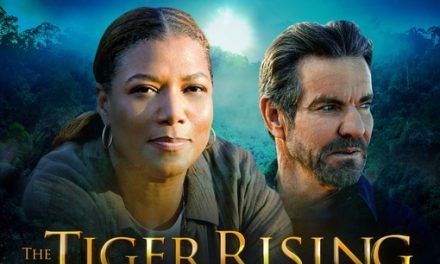 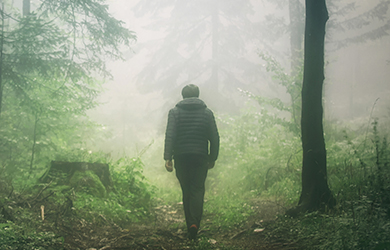 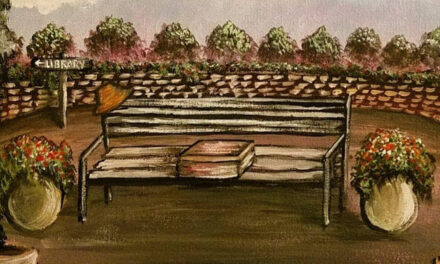