Ashley Wren Collins is an accomplished and award-winning actor, producer, director, choreographer and writer. She received her B.A. in English and Theatre Arts from the University of Pennsylvania and her M.F.A. in Acting from the American Repertory Theater/Moscow Art Theater School Institute for Advanced Theater Training at Harvard University. Ashley loves hotter than hell summers, cereal, and collaborating with passionate and talented artists. She lives in Washington Heights with her husband, Colombian-born classical guitarist Francisco Roldán, their daughter, Leopoldina, and chihuahua, Taco.

Connect with Ashley online at https://ashleywrencollins.com/

Mike Parker – There has got to be an easier way to make a living than making movies! What drew you into the challenging field of filmmaking?

I began making films because I’m a storyteller, and I love the whole process of making a movie. It involves blood, sweat, tears – it’s like raising a child from infancy…and you have to go through the terrible twos and teenage angst to get to the fully blossomed adult. It’s a high, it’s a drive, it’s what gets me out of bed in the morning, and I always want to find that next new story I’m passionate about and make it come to life. Most of these artistic disciplines, except perhaps for the writing, which is very solitary and sedentary, involve collaborating creatively with teams, and that is always interesting and rewarding.

Parker – So many times, filmmaking is storytelling by committee. There are often so many bosses to please. What’s your secret for keeping everyone happy and still keeping your sanity?

Ashley – The trick to keeping people motivated to deliver their best and to exceed expectations is communication – let them know you value their time, their talent, their input, and that their being there is critical to the success of the project. Do this repeatedly and know how to say, “Thank you”! Remember that having many minds put together can sometimes yield better, more imaginative, creative solutions to problems than you trying to come up with all of the answers. As for keeping sanity, preparation and planning is key. Prepare for and plan for as much as you possibly can – you will be glad you did because it will leave room to get great work out of everyone in front of and behind the camera and better equip you to put out fires! Because there will be fires. There always are.

Parker – Do you have any filmmaking heroes? If so, do you try to emulate them, or do you have your own techniques for making a movie?

Ashley – There are a lot of great movies out there, and I don’t have an allegiance to any one director. I’m so excited we are hearing from more female voices in the filmmaking world. One of my most recent favorites in the past year was Promising Young Woman – it all starts with a great script, but it was really bold in the way the story was told on the screen—the choices made with the actors, acting, directing, art direction, music, cinematography—they really invoked all of the senses. 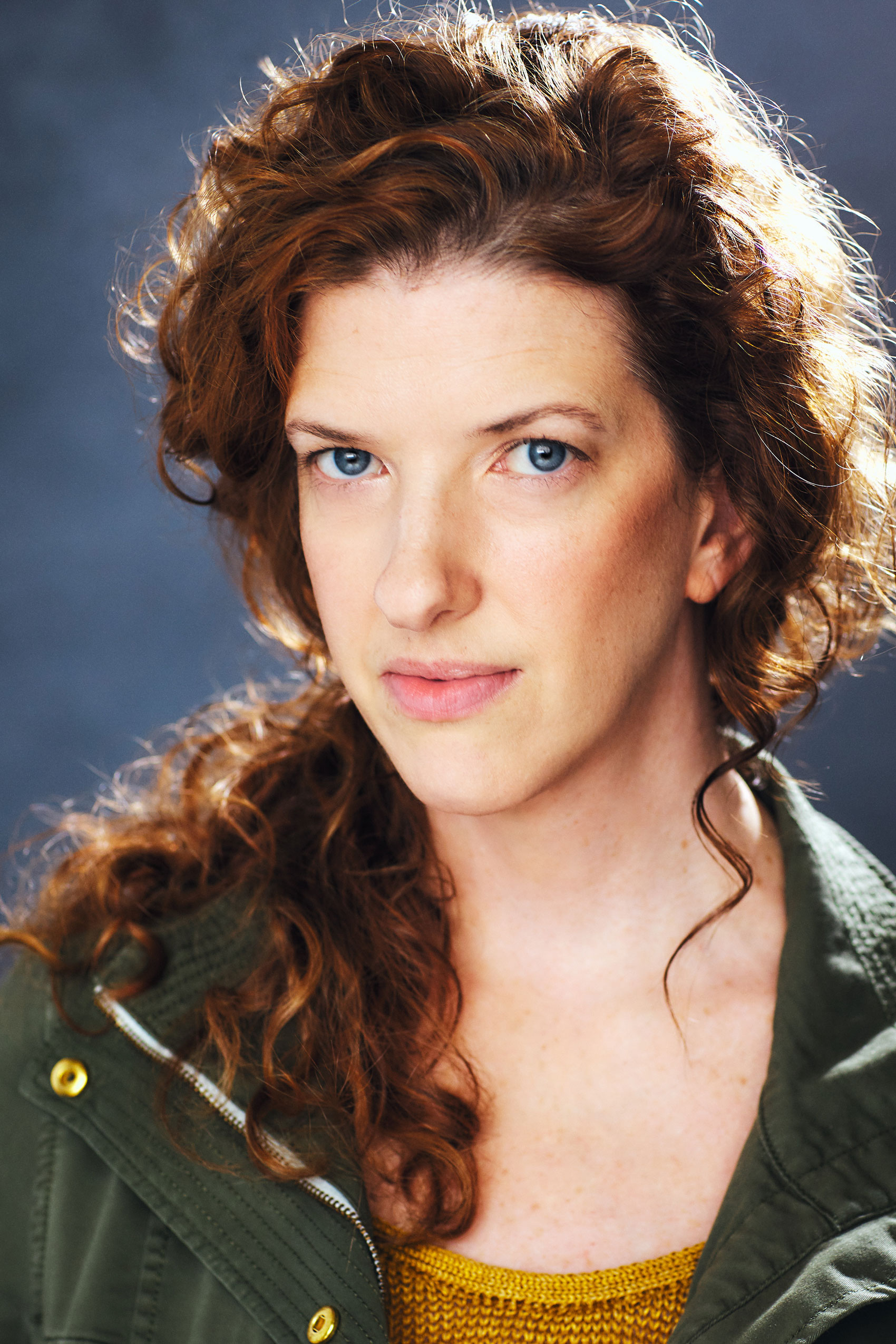 I can’t wait to see what writer/director Emerald Fennell does next. (Did you catch her as Camilla Parker-Bowles in The Crown?) I love that she wears multiple hats. I believe each discipline in art informs the other and actually then allows one to be a better artist in all disciplines, and Emerald is an example of that. Lastly, I love movies where an audience is allowed to be a little uncomfortable and to sit in their discomfort–when we are confronting inconvenient truths.

Parker – What’s the best part of the filmmaking process? What’s the worst part?

Ashley – The best part of the filmmaking process is being on set every day and working with the actors and the crew. The worst is post-production – it’s fun to see everything come together bit by bit, but the journey is still long and arduous – you’re nowhere near done!

Parker – Tell me about the development of your new feature film, Cyberkill.

Ashley – Doug Collins (no relation) and I met at the Sedona International Film Festival in 2014, which I attended with a feature film I had produced and acted in, Chasing Taste. He then brought me to the Rome International Film Festival in Georgia to screen i only miss you when i’m breathing, the short film I directed and produced. A little over a year later, he approached me about this book, Cyberkill, that author Frank F. Fiore had a screenplay adaptation for and asked if I’d be interested in producing and directing. I said, “Let me read the book first.” I breezed right through it and knew immediately that this was an action thriller that audiences everywhere were going to love. It was fun, it was contemporary, and it had it all (car crash, helicopter crash, robots…). I then also read the script and had a chat with Frank, and the rest is history! Now we are raising development seed money to sell the movie and launch it into pre-production. We have Kim Graham of Graham Casting on board as Casting Director, and BluFire Studios for visual effects, so we’re off to a great start. We envision an entire franchise of Cyberkill movies, and I can’t wait for the rest of the world to see it! 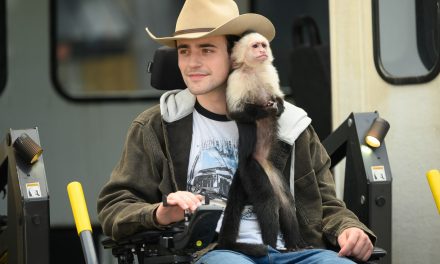 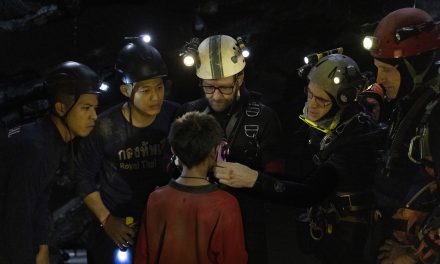 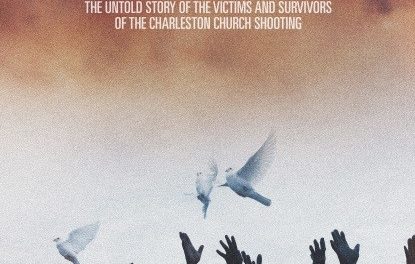