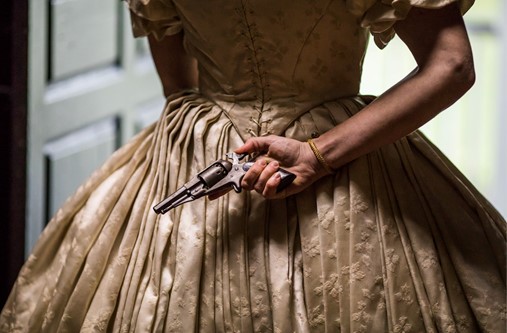 The Salem witch trials. The Spanish influenza of 1918. The treason of Benedict Arnold. These events are notorious in American history, but new revelations suggest we don’t know their full stories. Smithsonian Channel’s new series AMERICA’S HIDDEN STORIES delves into hidden records to investigate what our history books may have missed: Is a British lord responsible for the Japanese attack on Pearl Harbor? Did Benedict Arnold act alone? Where is the true site of the Salem witch hangings? The answers to these questions, and more, are uncovered in AMERICA’S HIDDEN STORIES, premiering Monday, March 4 at 8 p.m. ET/PT on Smithsonian Channel.

The premiere episode, SALEM’S SECRETS, follows a team of scholars as they reexamine a 300-year-old case: the Salem witch trials. Over 200 men, women and children were accused of witchcraft in 17th-century Salem, Massachusetts and, in the end, 19 were hanged on a hillside in town. Salem’s story has become legend, yet AMERICA’S HIDDEN STORIES: SALEM’S SECRETS reveals new discoveries. Using old documents to uncover fresh clues about the town’s dark past and 3D computer mapping techniques along with ground-penetrating radar, experts have rediscovered the true long-lost site of the witch hangings.

In March 1864, Union soldiers, led by Colonel Ulric Dahlgren, were ambushed outside of the Confederate capital of Richmond, Virginia in what is now known as the “Dahlgren Affair”. After secret plans were discovered on Dahlgren’s body – a plot to burn the city to the ground and murder rebel President Jefferson Davis – a firestorm of outrage swept through the Confederacy. This little-known chapter in Civil War history may have changed the course of the conflict; experts argue that the Dahlgren Affair was the driving force behind the Confederacy’s final retaliation: the assassination of President Lincoln.

The flu pandemic of 1918 is the hidden apocalypse of the 20th century. Killing as many as 50 million people worldwide, it was even more deadly than WWI. Few know that the “Spanish” flu probably began in America and spread due to oversight and neglect –suppressed by government agencies as it overwhelmed communities, confounded doctors and forced citizens to resort to mass graves. With evidence from a mass gravesite, once-locked-away diaries and cutting edge scientific research, the horrific truth behind this killer pandemic may offer answers to key questions, most urgent among them: Could it happen again?

Newly declassified intelligence documents from the FBI, US Navy and British archives are painting a new picture of the attack on Pearl Harbor. This episode reveals new insights into the sinister events leading up to the attack. For decades before WWI, a spy ring funneled American intelligence and stolen technology to the Japanese Navy. The spies were led by a British lord – a friend of Churchill whose true allegiance actually lay with Japan. How did this spy ring make the Pearl Harbor attack possible – and why was it never reported?

In 1982, satellites detected a massive explosion in the Siberian wilderness – the largest non-nuclear explosion in history. Decades later, new evidence reveals this may have been a CIA operation, utilizing the newly emerging field of computer viruses. Using intelligence taken from a high-level KGB defector, the United States devised a plan to salt stolen technology and information that the Soviets had pilfered under the guise of détente and diplomatic cooperation. The Siberian explosion was America’s revenge for decades of Russian espionage – the first shot in today’s cyber war.

THE GENERAL WAS A WOMAN?

Polish-born General Casimir Pulaski was George Washington’s most charismatic cavalry commander. Although virtually forgotten today, his tactical brilliance helped propel the American Revolution toward victory and his courage and skill in battle may have saved Washington’s life at the Battle of Brandywine. But when his body was recently disinterred, forensic anthropologists found the skeleton of a woman. Was Pulaski secretly a woman, and does this explain the general’s strange behavior and mysterious background as a Revolutionary war hero?  New DNA tests and cutting-edge forensic tests on the General’s bones reveal a startling account of gender and power at the very start of America’s story.

Benedict Arnold has been labeled as America’s worst traitor for nearly 250 years, but why did the patriot war hero turn to treason? New discoveries reveal that the spymaster behind Benedict Arnold may have been his teenage wife, Peggy, due in part to her close relationship with a British spy chief. Experts study papers that contain a never-before-seen record of correspondence that explicitly name Peggy as a central player in her husband’s treacherous plot. Did beautiful, young Peggy Arnold turn Benedict Arnold into a traitor? 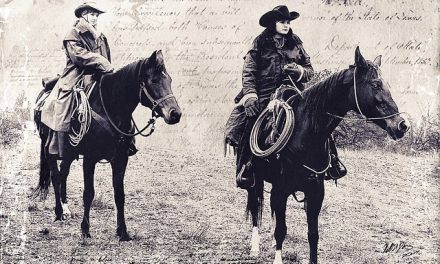 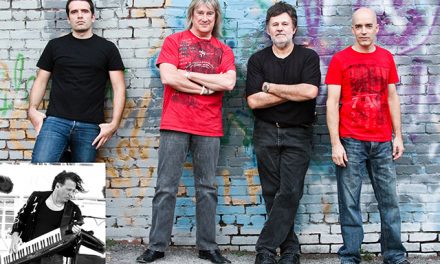