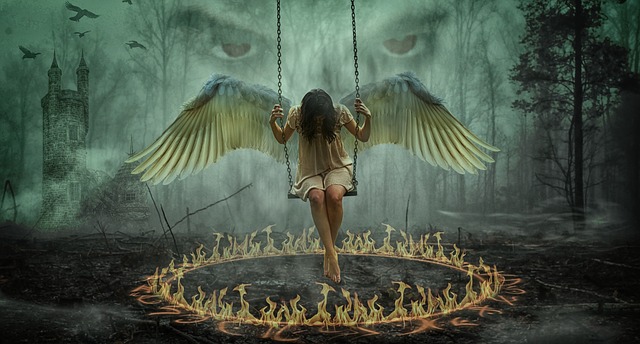 Novelist Michelle A. Sullivan is pleased to unveil A Black Horse, the highly anticipated second volume in her acclaimed ARC Series, which released to retail from WordCrafts Press. The first volume of Sullivan’s supernatural fantasy adventure series introduced readers to the seething underbelly of New Orleans, where mythology is true, magic is real, and every nightmare you ever imagined walks the earth. Her second installment carries readers to the other side of the world to continue the epic battle between good and evil.

It’s been months since ARC dealt the Association a serious blow by crippling their sinister supply chain, destroying a powerful vampire cabal and adding an angelic ally to their own ranks in the process. Now, time is running out for the Nephilim.

Alaric has enlisted Lev Avatov to aid the Association in their quest to return permanently to Earth, and ultimate power, which means they must be getting desperate. Lev, who recently lost everything—his fortune, his criminal enterprise, and his son and wife—shares their desperation, but not their motive.

Lev is desperate…for revenge against Maggie Preston, the woman who exposed him and his evil to the world.

And there was war in heaven: Michael and his angels fought against the dragon and his angels, and they were cast out into the earth. Woe to the inhabiters of the earth and of the sea, for they have come down with great wrath, and make war with the remnant of the holy seed.

“I think asking the question, “What if?” is the source of all great fiction,” Sullivan says. “What if there are people pulling strings behind the scenes of common, everyday events? What if the hero didn’t get the girl in the end? What if the monsters that we thought were only myths and bedtime stories, were actually real? Those are some of the questions that kept me writing late into the night.”

“I’m not talking about fictional monsters either, or monsters from your childhood that live under the bed. I’m talking about the monsters that take children and women everyday to be sold into brothels for the pleasure of the sick and demented. There are people that have been taken from farms in rural areas to be used as slave labor in sweat-shops around the world.

“In Book 2 of The ARC Series, A Black Horse, things are beginning to heat up for the angelic crew and their human compatriots. New monsters and trials abound, who will win the match between good and evil? My hope is that when people read the ARC Series they will stop and take a look at the things going on behind the scenes, and watch for the monsters.” 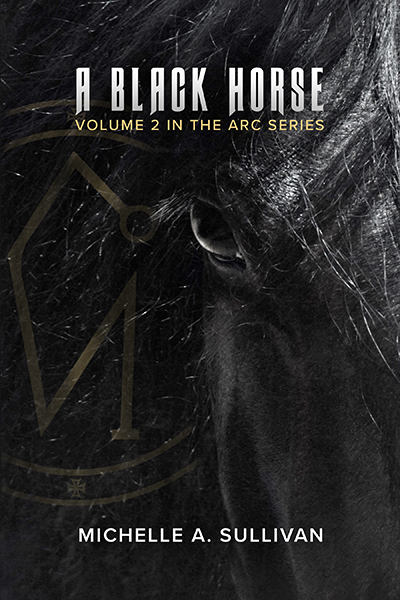 Michelle A. Sullivan was born and raised in Fort Myers, Florida and is a voracious reader with a three book a week habit turned author. She brings a lifetime of dwelling in the fantasy worlds she so loves, together with a vivid and clear vision of a world where ARC is humanity’s only hope. She is bound by a passion for the subjects that the ARC series addresses and her characters are relatable, fun, and flawed, just like their creator.

Unlike her characters, Michelle is deathly afraid of spiders and being bored. She and her spider-killer/editor husband share their home with various adult children and three equally-scared pooches.

A Black Horse is the followup to her debut novel, A Pale Horse, and is the second volume in the ARC Series. 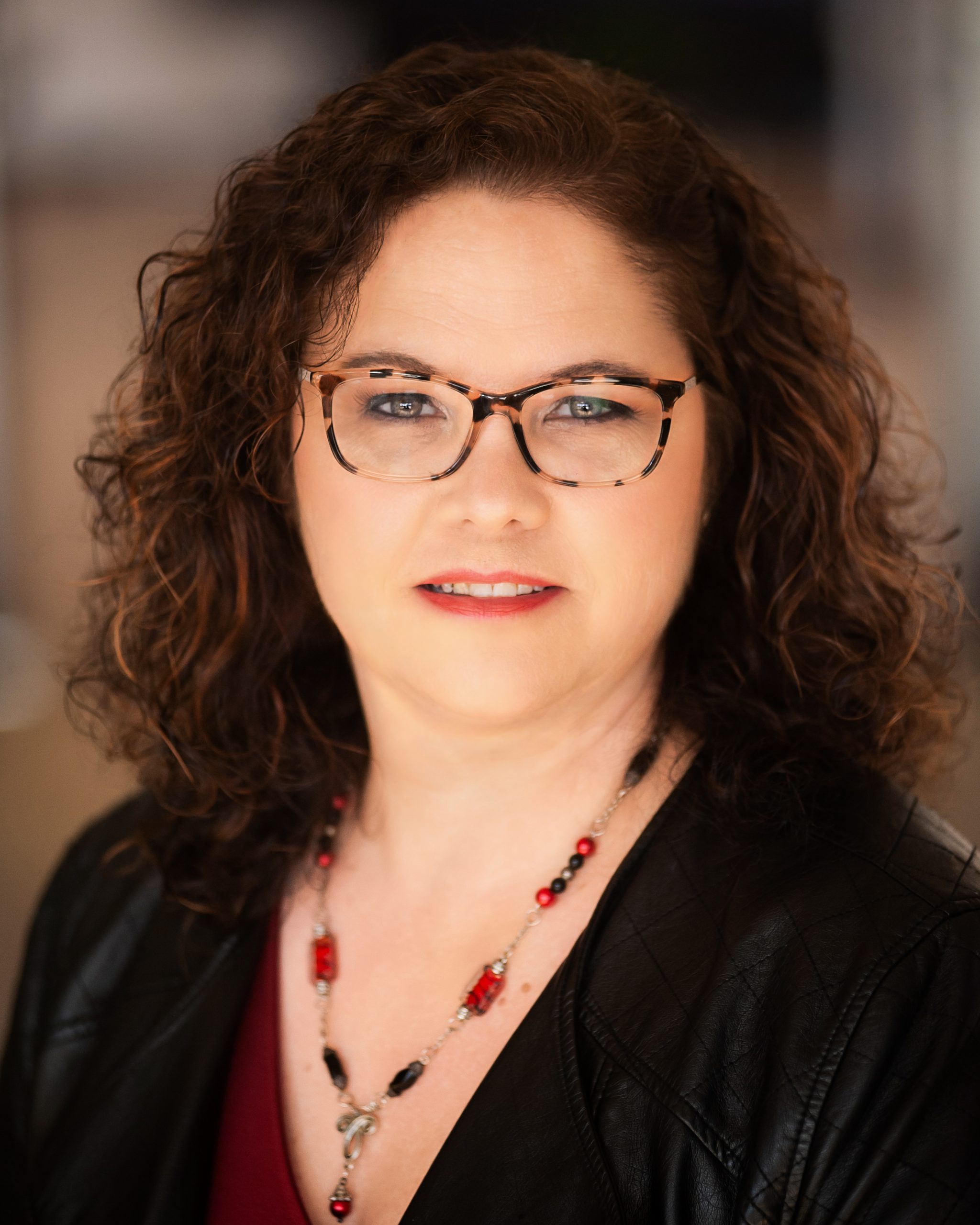