Can medical thrillers fit hand-in-surgical glove in the Southern Gothic literary genre? They can if the author is IPPY Award winning novelist, Darden North. North’s mystery and thriller novels – including Points of Origin, Wiggle Room, Fresh Frozen, House Call, and The 5 Manners of Death – are all steeped in suspense, local Southern color, and conflicted characters struggling to make sense of a world that has moved on without them. The novels are representative of a new Southern archetype and stream of consciousness not so much grounded in dusty ignorance, but in bright intelligence from all races and genders.

WordCrafts Press is pleased to announce that it has acquired publishing rights to North’s acclaimed thriller, Wiggle Room, and is unveiling the newly republished novel today, Wednesday, January 26, 2022. The title, which was originally published in 2013, is once again available in hardback, trade paperback, and all major ebook formats at fine online book retailers around the world.

“I’m excited to work again with the top-notch publishing team at WordCrafts Press,” North declared. “My fourth novel, Wiggle Room, now has an awesome new cover and a fresh look. I am excited about more readers delving into this fast-paced thriller that revolves around a young man’s struggle to surrender to the strength and determination of someone else as police search for his twin brother’s killer.”

“Darden North is one of those rare storytellers who has the uncanny ability to grab readers by the throat and compel then to turn the page to find out what happens next,” said Mike Parker, publisher at WordCrafts Press. “We are thrilled to bring Wiggle Room back into print, and look forward to many more mysteries and adventures in the New South.”

The story revolves around Major Brad Cummins, a U.S. Air Force surgeon, returning from overseas deployment to resume surgical practice with his twin brother in Mississippi, but soon discovers him shot to death in a suspected robbery. When he finds their name tags mistakenly switched, Brad cannot forget an anonymous text he received that cryptically read, “I will give you a little wiggle room.” 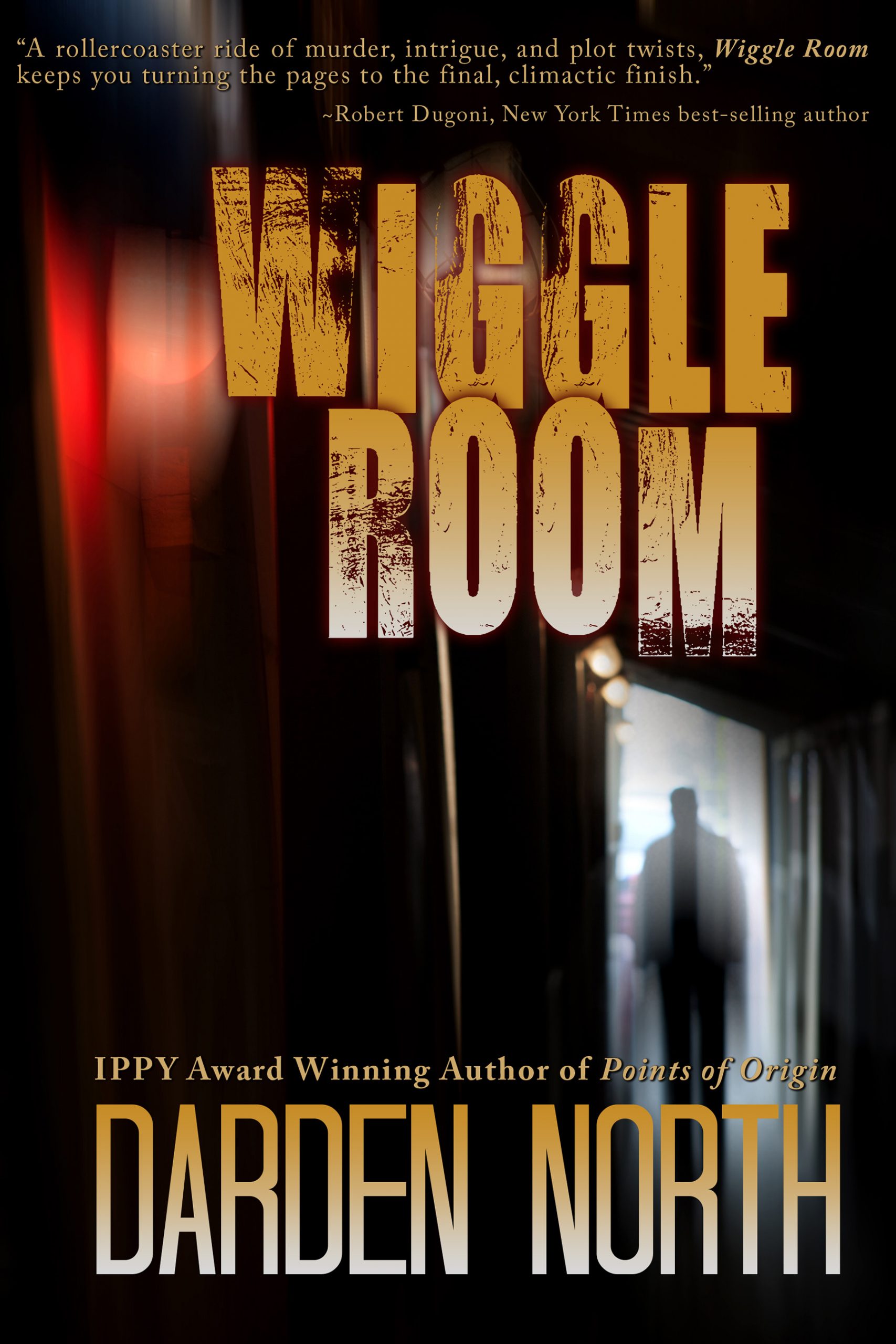 The message leaves him convinced that he was the intended target, not his brother. He wonders if it was from an Iraqi national whose life he saved, thus depriving him of martyrdom and honor in Allah’s eyes. But there are others who seek death for Dr. Brad Cummins and for different reasons.

While the police discount his fears as paranoia, Dr. Diana Bratton, his new partner in the surgery clinic and growing love interest, pushes to uncover the truth. She takes him on a journey that leaves the reader powerless to put the book down until the final page is turned.

When it originally released, Wiggle Room generated effusive praise from fans and critics alike and compelled George Halas of the New York Journal of Books to write, “North’s visually acute, action-packed style … is likely headed for the silver screen . . .”

Darden North’s mystery and thriller novels have been awarded nationally, most notably an Independent Publisher Book Award (IPPY Award) in Southern Fiction for his novel, Points of Origin. North has served on author panels at writing conferences including Killer Nashville, Murder on the Menu, SIBA Thriller Author Panel, and Murder in the Magic City.

A board-certified obstetrician-gynecologist practicing at Jackson Healthcare for Women in Flowood, Mississippi, Darden North served Chairman of the Board of the Mississippi Public Broadcasting Foundation and a member of the Editorial Board of the Journal of the Mississippi Medical Association. He lives in Jackson with his wife Sally and enjoys family, travel, and, outdoor activities. The Norths have two adult children, who also work in the medical field.​ 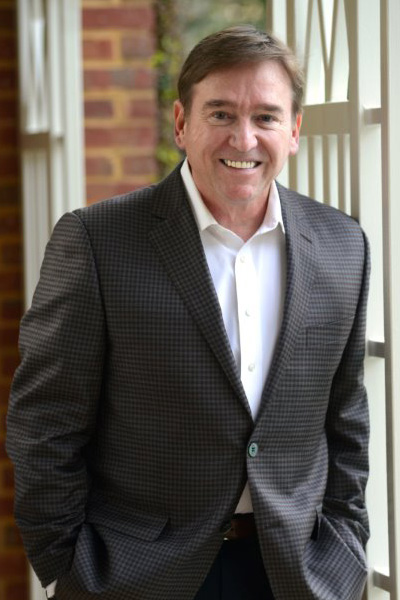 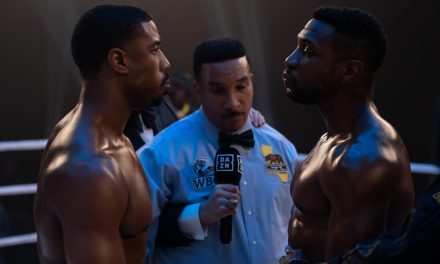 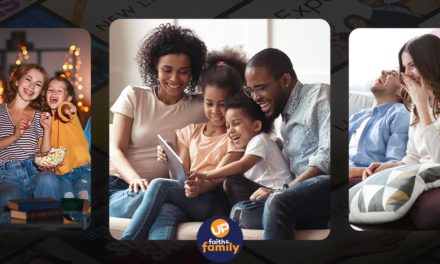 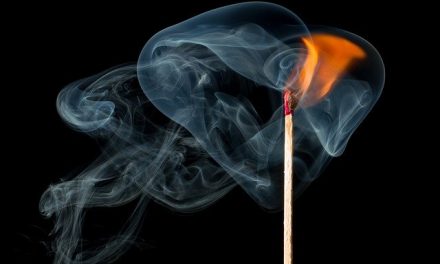 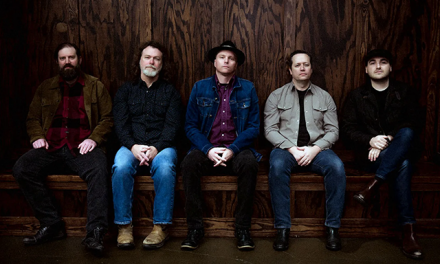