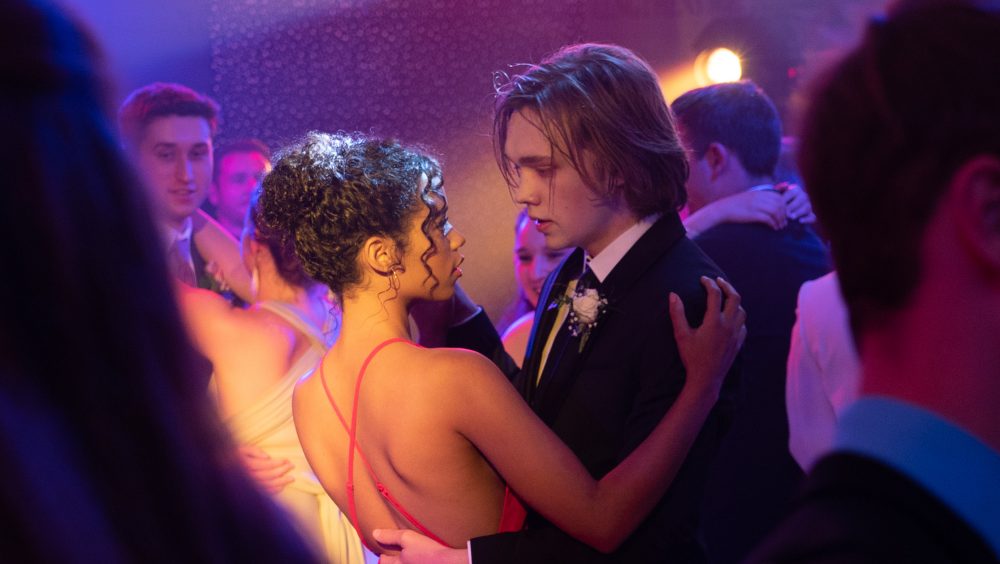 WORDS ON BATHROOM WALLS, from LD Entertainment and Roadside Attractions—and based on Julia Walton’s award-winning YA novel—examines mental health from a unique perspective.

About WORDS ON BATHROOM WALLS

The film tells the story of witty and introspective Adam (Charlie Plummer), who appears to be your typical young adult – a little unkempt with raging hormones and excited about a future pursuing his dream of becoming a chef. Expelled halfway through his senior year following an incident in chemistry class, Adam is diagnosed with schizophrenia. Sent to a Catholic academy to finish out his term, Adam has little hope of fitting in and just wants to keep his illness secret until he can enroll in culinary school. But when he meets outspoken and fiercely intelligent Maya (Taylor Russell), there is an instant soulful and comforting connection. As their romance deepens, she inspires him to open his heart and not be defined by his condition. Now, with the love and support of his girlfriend and family, Adam is hopeful for the very first time that he can see the light and triumph over the challenges that lie ahead.

The trailer for WORD ON BATHROOM WALLS was reminiscent of Ron Howard’s award-winning, “A Beautiful Mind,” only from the viewpoint of a teenager. Unfortunately, the mental condition of schizophrenia was the only similarity between the two films.

To give credit where credit is due, there were some positive aspects to the film. The acting was good. Charlie Plummer played Adam with a heart-wrenching woundedness and fear of his condition ruining his chances to pursue his dream of attending culinary school. Molly Parker brought unconditional love, support, and hope to the role of Adam’s mother. Andy Garcia as Father Patrick was kind, supportive, and not thrown off by Adam’s aversion to matters of faith. The production values of the film were good, especially the scene of Adam’s psychotic breakdown in chemistry class.

The problems with the film began with breaking one of the cardinal rules of storytelling, “show don’t tell,” which—from descriptions of the book—is what Walton did in her novel. The film spends an inordinate amount of time with Adam talking to an invisible and silent therapist about what is happening in his life, instead of letting the audience experience it for themselves. The script had several, “Oh come on!” moments that pulled viewers out of their suspension of disbelief. I’m not sure why the author used a Catholic school as her setting; the faith element was shallow at best. The language in the film might be accepted on many high-school campuses; but as a parent, it felt overly crass and unnecessary.

WORDS ON BATHROOM WALLSreleases nationwide August 21, pushing its debut from the originally slated date of August 7. It will be the first theatrical release for either company since the COVID-19 pandemic began. 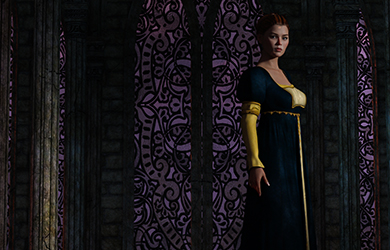 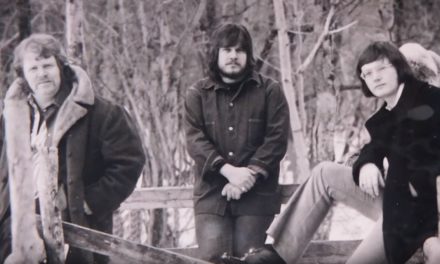 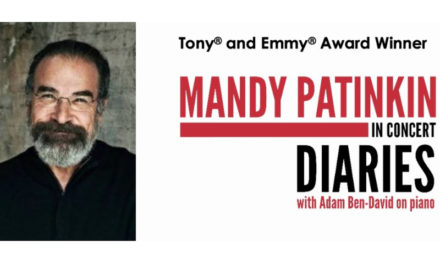 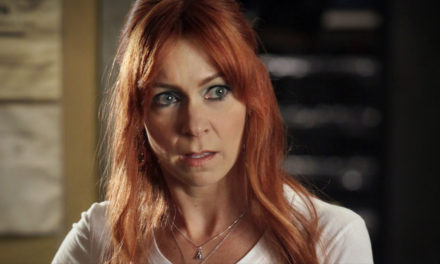