A24 has released a candid new featurette featuring an intimate conversation with the leading cast of WAVES; Sterling K. Brown (This is Us), Renee Elise Goldsberry (Hamilton), and Kelvin Harrison, Jr. (It Comes at Night). 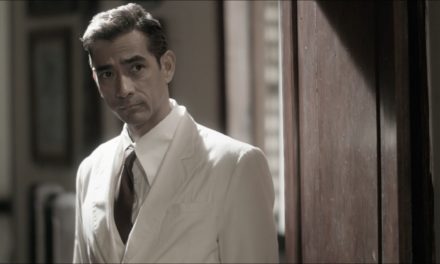 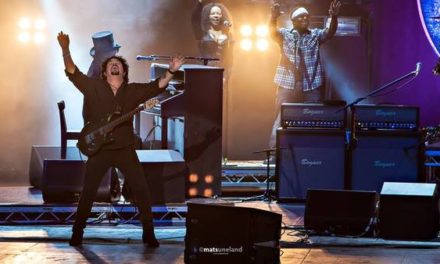 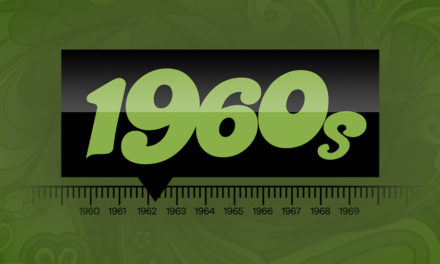 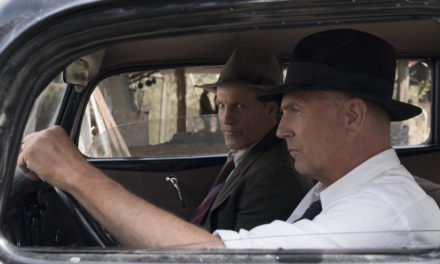