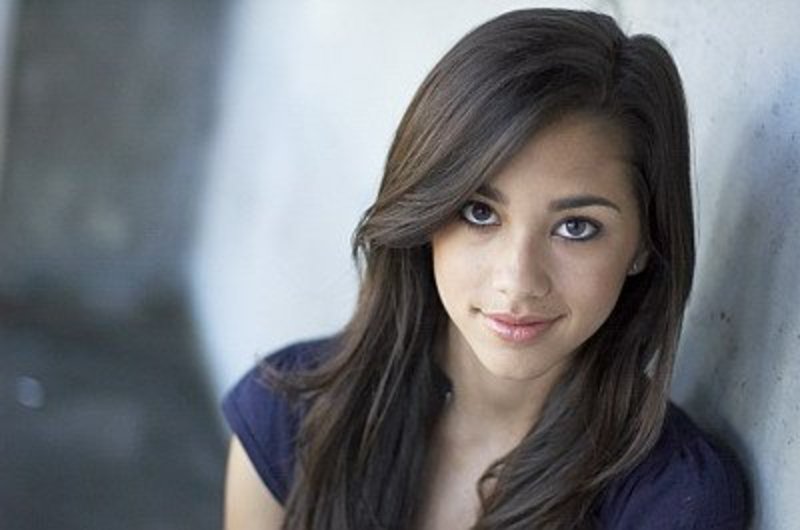 Seychelle has seen her star meter rise exponentially after appearing in various films and TV shows in the past few years, including M. Night Shyamalan’s big budget fantasy film, The Last Airbender, and the critically acclaimed Showtime comedy, Weeds.

Mike Parker –How did you prepare for a career in the entertainment industry? Was it a conscious decision, or something you just fell into?

Seychelle Gabriel – Kind of both really.  My family has been involved in the business for a lot of years, so I fell into it in that respect, but didn’t really decide to start going out for projects seriously until I was in high school and knew performing was something that I really enjoyed and wanted to do.

Parker – As a relatively young actress, you’ve already had the opportunity to work with some of the biggest names in the industry: M. Night Shyamalan as director in The Last Airbender, and Stephen Speilberg as producer of the TNT series, Falling Skies. Has that been intimidating at all, or have you found working with the big guns brings a higher standard to the whole project?

Seychelle – There’s always a level of intimidation, but after a little bit, it becomes a level that you want to rise to and be inspired by.  For the most part, it’s just been awesome learning experiences to be able to chat with these fellas and hear what they have to say about the story you’re telling and the character you’re portraying.

Parker – Lourdes, your character on Falling Skies, is a medical student who had her studies cut short by the alien invasion. How did you prepare for the role? Did you get any medical training to help lend authenticity to the role?

Seychelle – I read a bit about nursing and that arena, but also asked my aunt a bunch of questions, as she is an RN.  I also shadowed one of my friends who is a pre-med student for a day and that was pretty cool, sitting in a lab coat talking about microbes.

Parker – I understand you are an accomplished musician as well as being an actress. Any plans to pursue a duel career?

Parker – What’s coming up next on your agenda?

Seychelle – Not too much at the moment, just wrapped up season 2 on The Legend of Korra, which the first season is airing for now, and hoping for a season 3 on Falling Skies!

2. What makes you happy?
Seychelle– Swinging my hips at a blues bar.

3. What makes you angry?
Seychelle– Packing for anything, really.

4. What is the secret of success?
Seychelle – Belief over expectations.

5. If you could have dinner with anyone in history, living or dead, who would it be?
Seychelle – I’d be down to have coffee with Joni Mitchell.

6. What is the epitaph that is written on your tombstone?
Seychelle – “L….is for the way you look….at me.”

7. When you get to heaven, what is the first thing you want to hear God say to you?
Seychelle – “Here’s a mimosa, your car is waiting for you.” 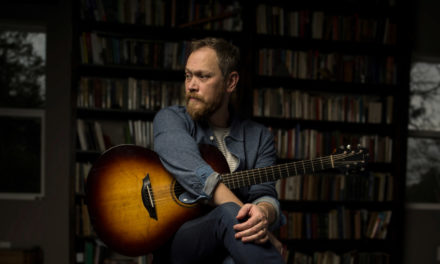 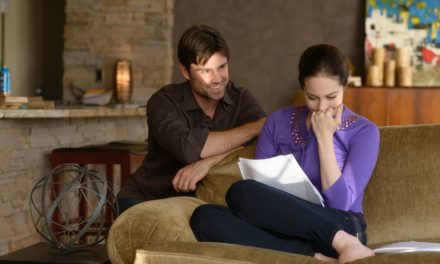 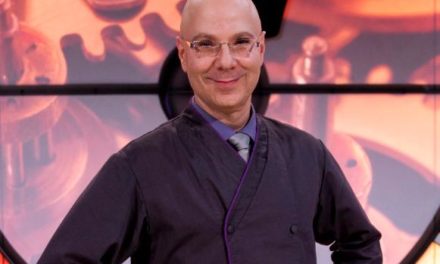 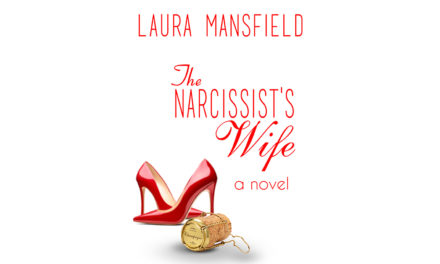