Ami Horowitz was an investment banker for 13 years before taking a page out of the Michael Moore school of documentary filmmaking. But just because he injects a healthy dose of humor into his documentaries, don’t mistake his ideology with that of the left-leaning Moore. In his film, U.N. Me, Horowitz attempts to expose the incompetence and corruption at the heart of the United Nations.

Mike Parker – You were an investment banker for 13 year. Why the sudden shift into becoming a documentary filmmaker?

Ami Horowitz – My wife asks me that every night (laughs). It is one of those things that…when something is presented to you that you can’t aford not to do it, you simply have to do it. It would have haunted me for the rest of my life if I hadn’t taken a shot. It hasn’t been the easiest few years, but it was worth.

Parker – What first sparked your interest in taking a closer look at the apparent ineptitude of the United Nations?

Horowitz – Epiphany. I was watching a Michael Moore film, Bowling for Columbine, and I drifted off and started thinking about the UN. I realized that film documentary was an entertaining medium that I could use to get my point across.

Parker – It would seem to me that an organization as large, well-funded and obviously self-serving as the U.N. would not take kindly to an independent filmmaker throwing rocks at it. Have you experienced any repurcussions from the film?

Horowitz – The only overt thing that I have seen – and there my be more stuff going on below the surface – I came out of my appartment and a dapper looking fellow was standing there. He asked if I was Ami Horowitz, and then he said, ‘Is this movie more important than your family?’ Then he got into a cab and left. I haven’t seen him since.

Parker – My experience with watching documentary films is that they are rarely objective. The filmmaker has agenda to get across and rarely gived more than a wink and a nod to opposing views.

Horowitz – I don’t think there is such a thing as an objective documentary. It is impossible. Every choice you make as a documentary filmmaker is showing a lack of objectivity. My movie was ment to be a polemic, and I make no apologies for it. I knew there was a problem with the U.N. going in. I just didn’t know how deep the rabbit hole went.

Parker – Do you risk merely preaching to the choir? I mean, people who agree with you will cheer you on, but won’t people who disagree merely dismiss you as a right-wing nut?

Horowitz – Innitially I thought that might be an issue, but it has proven not to be the case. The political right already suspected the U.N. was corrupt, but people on the Left are outraged. They didn’t know this stuff was going on. We did surveys of audience members before and after screening the film. 70 percent of the people who stated before they saw the film that they thought the U.N. was doing a good job, changed their minds after see this film. I’m very proud of that. So, yes, I think we are making an impact, and not just preaching to the choir.

Parker – There is a lot of humor in this film. Is that intentional?

Horowitz – I could have made a typically ducumentary, but I think the film wold not have the same impact. The impact comes from the levity juxtaposed against the tragedy of what the U.N. is doing. At the end of the day, I think it is the humor makes the difference between this film being a footnote, and one that actually has an impact. 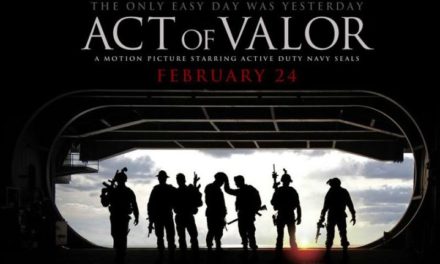 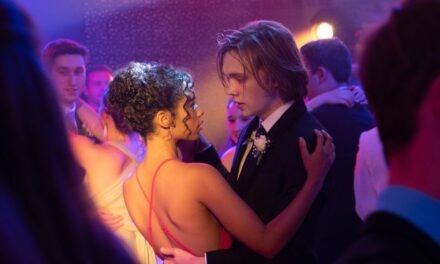 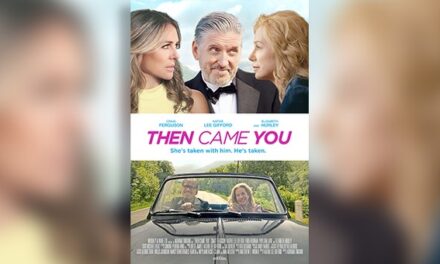 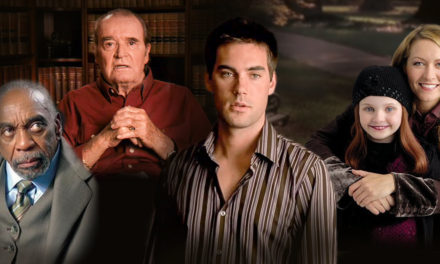